As children, most of us were instructed that lying is bad and that we must never lie. We were admonished when we strayed too far from the truth. When people lie to us, we view them unfavorably and treat them accordingly. In cultures around the world, there are powerful social sanctions against lying. For such a widely denounced behavior, one might expect consensus in our understanding of what constitutes a lie. If you say you have never lied, you are almost certainly lying. Many lies we tell are trivial and are told simply to keep the peace or make someone feel good. Though at some point, haven’t we all told a little white lie to spare someone’s feelings, exaggerated our feelings about something, minimized some ugly truth about ourselves, or told a lie to escape punishment or to gain an advantage? Whatever the reason we lie pervasive in our culture. Once we start lying, the extent of our dishonesty increases over time. And when that happens, our brain begins to tamp down its emotional response to our own immoral behavior, signaling in effect that lying is no big deal. That makes it easier to lie again … and again . . . and again. Only little lies, you say? Well, it’s long been thought that’s where the seeds of dishonesty are usually sown. The tendency to lie is deeply rooted in our evolutionary history, as other primates have been observed to cheat and deceive.

So why is lying bad?

you may already know the morale/social contructs why lying is bad but to understand lets take a look at what effects lying has on our brains. Why does the brain care about honesty? As social animals, our reputation is paramount. Consequently, most people work very hard to maintain an image of trustworthiness and integrity. Knowing that dishonesty risks irrevocable damage to one’s reputation, lying is an inherently stressful activity. When we engage in deceit, our respiratory and heart rates increase, we start to sweat, our mouth goes dry, and our voice can shake. Some of these physiological effects form. People vary in their ability to tell a lie due, in part, to differences in the brain. To take an extreme example, sociopaths lack empathy and therefore do not exhibit a typical physiological response when lying. Liars can also pass a polygraph if trained to stay calm during the test. Similarly, innocent people may fail the test merely because they are anxious about being hooked up to the intimidating equipment. For these reasons, the accuracy of polygraph testing is heavily contested. In contrast, brain imaging studies are proving to be much more informative for learning about the body’s response to lying. Symptoms of anxiety arise because lying activates the limbic system in the brain, the same area that initiates the “fight or flight” response that is triggered during other stresses. When people are being honest, this area of the brain shows minimal activity. But when telling a lie, it lights up like a fireworks display. An honest brain is relaxed, while a dishonest brain is frantic. Studies have shown constant lying is associated with an array of negative health outcomes including high blood pressure, increased heart rate, vasoconstriction, and elevated stress hormones in the blood.

how can you spot a liar? 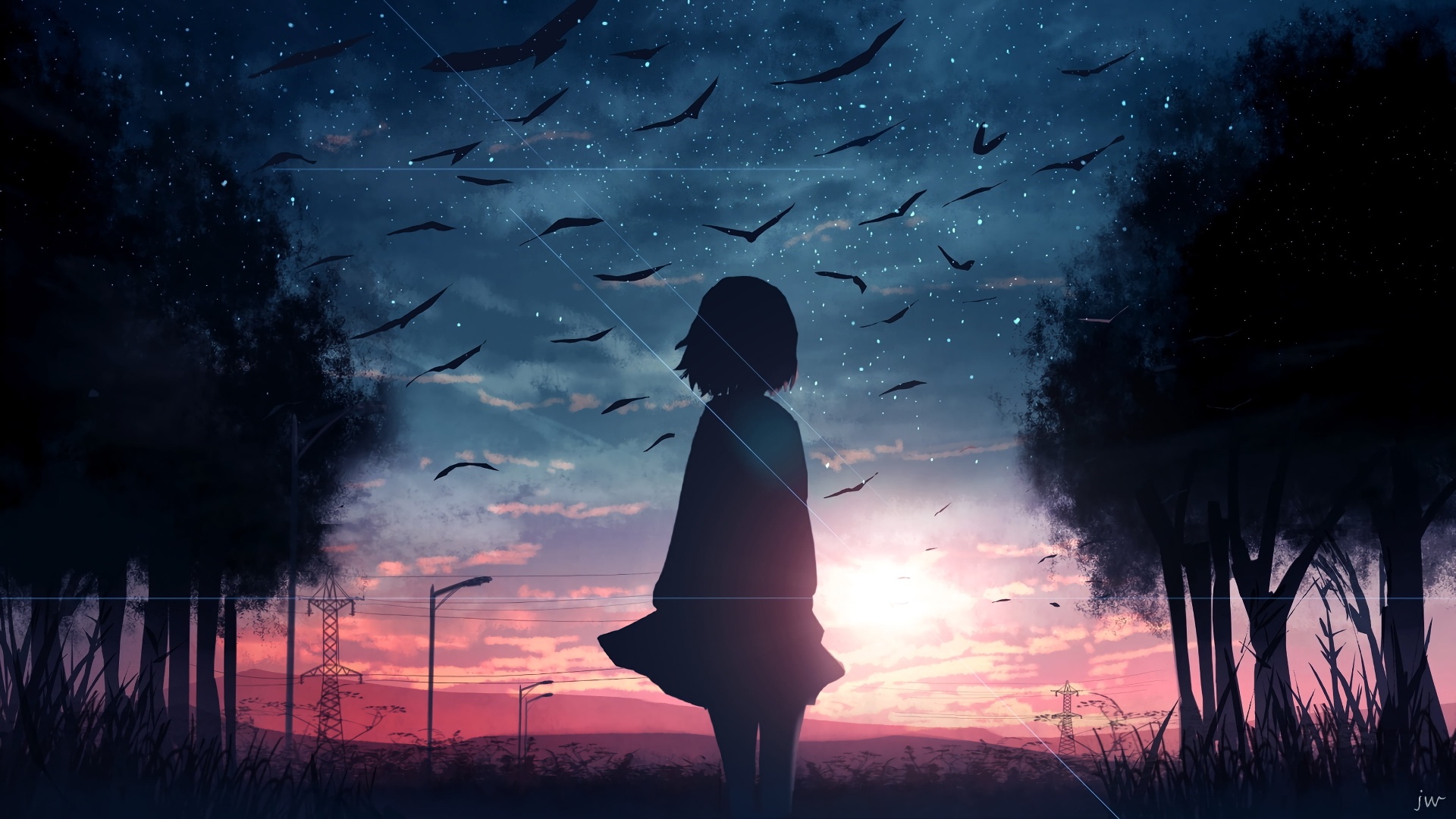 but what about white lies?

The morale ambiguity of lies 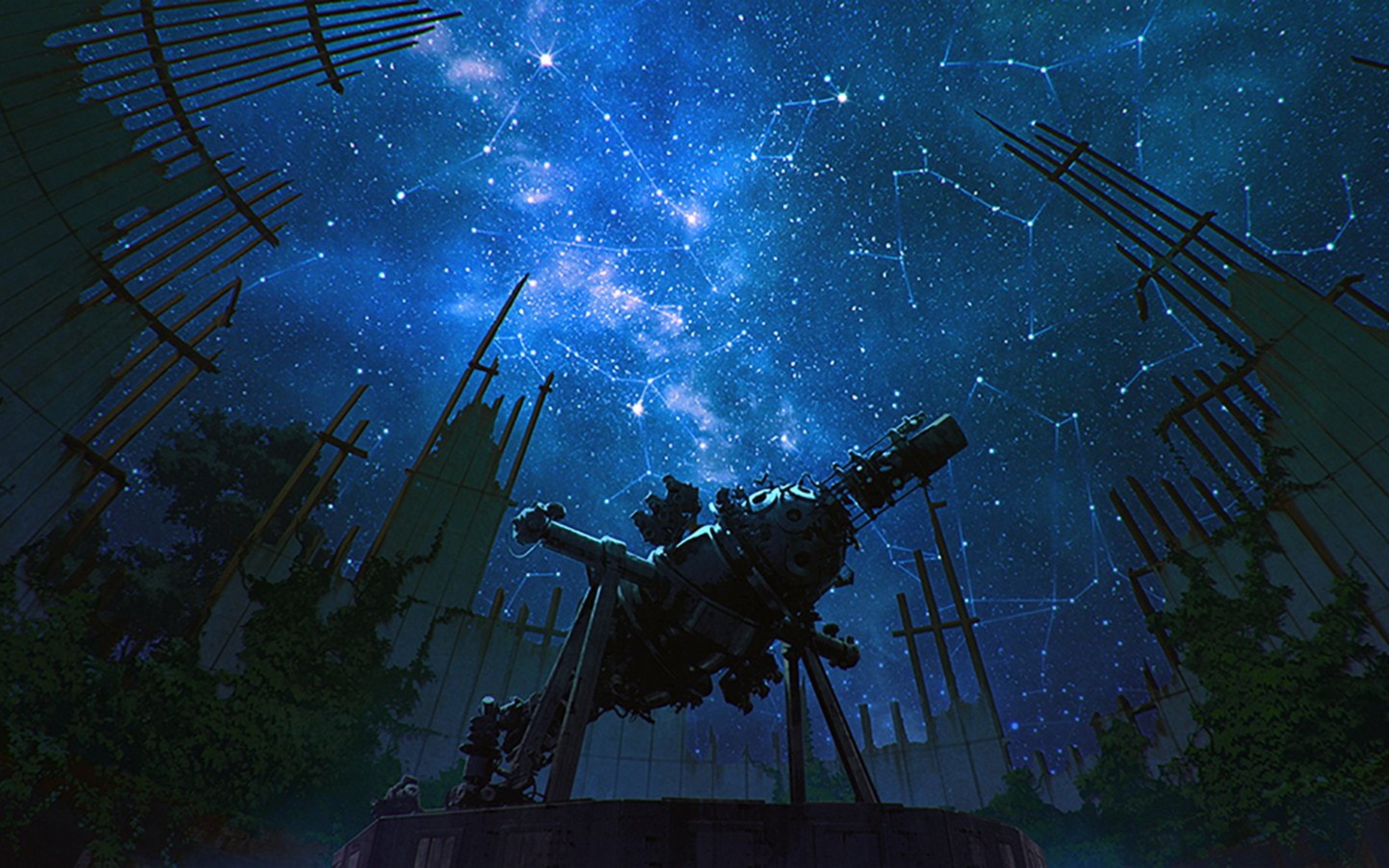 So how can we determine when lying is the right thing to do? what justfies a lie?

So how do we decide when it is acceptable to lie and when it is not? Is there any guiding criterion or any consensus about which lies are the morally acceptable ones? Consensus is exactly what the philosopher Sissela Bok advocated for in her seminal book, Lying: Moral Choice in Public and Private Life. First, it should be noted that Dr. Bok is very much opposed to lying. However, she acknowledges that an absolutist position on prohibitions against lying is not tenable. She argues that in some rare instances, it may be morally acceptable to tell a lie. Bok argues that when we make a decision about whether it is appropriate to lie, we should ask two questions. First, she argues that we should ask ourselves if there is a more honest alternative action we could take instead of telling a lie. Obviously, we tend to be biased in our own favor when guessing what others would find justifiable, so we must be as honest with ourselves as possible. If our own conscience tells us that the lie is necessary, and if we find that a panel of reasonable people would find the lie justifiable, only then, Bok argues, can we ethically tell a lie. I believe that Bok’s analysis would let you off the hook if you lied to Nazis in order to spare the life of a child.If there is not, the question we should ask ourselves is whether our lie passes the reasonable person test. If we presented our lie to a jury of reasonable peers, would they unanimously agree that our lie was morally acceptable? Sometimes, our immediate circumstances do not allow us to consult peers about the morality of a lie, and so we must consult an imaginary group of reasonable people. We behave immorally when we knowingly do something harmful to another person who feels that harm. Our lies often cause harm, even though that harm may not always be readily apparent to us. If we are honest with ourselves—really honest—and we take the time and effort to openly consider the many ways that even our supposedly trivial white lies might cause damage or harm to others or to society, we might find that the number of lies we once saw as morally justifiable shrink down to a minuscule number of ethically defensible falsehoods. Challenging ourselves to be completely honest all of the time is arduous. From childhood, most of us are taught that there are certain social niceties that require us to deceive in order to protect others’ feelings or to preserve social harmony. Perhaps if we try to be completely honest even when it is difficult, there will be large benefits that outweigh any immediate social costs. It may be that total honesty will strengthen our relationships as our peers see us as more genuine and vulnerable. If we are always truthful, people may learn that they can always trust us at our word and can ultimately count on us for our honest point of view. Being entirely honest would also remove the screens of deception that we use to conceal our bad behaviors and manage impressions, so perhaps it would drive us to live more honorable and virtuous lives. Maybe treating our little everyday lies as immoral and avoiding them will lead us all to become better people.

1. What was the first thing you remeber lying about?
2. How often do you lie?
3. what is something you lie about the most?
4.how can you spot a lair?
4. How are white lies cruel?
5. What is the wrost part of a white lie?
6. When can white lie do the most damage? What kind of white lies hurt the most?
7. When is lying the right thing to?

To live is to risk it all; otherwise you’re just an inert chunk of randomly assembled molecules drifting wherever the universe blows you

The science of bullshitting

Apologies Aren’t Meant To Change the Past, They Are Meant to Change The Future

Age is just a number